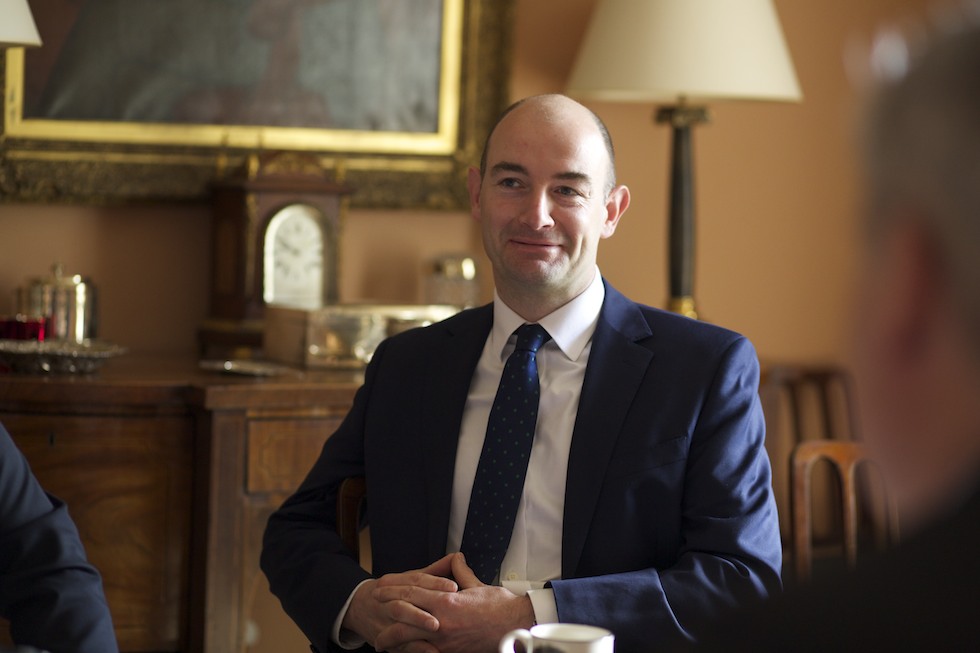 Experience of combat and peace-keeping operations in Belfast, Bosnia, Iraq and Afghanistan with the Queen’s Royal Lancers regiment, ensures that Middleton advisor Ben Horne fully understands the meaning of the word pressure, so don’t expect him to show too many signs of stress when the heat of negotiating a prime property deal is turned up. But when he transacted seven properties across Hampshire, Wiltshire and Dorset in 2015 - one of Middleton's busiest years - Ben had to apply the full range of skills that he acquired across a career in the armed forces and the property business.

“I built up a great network of contacts at college, and learned a lot that has been crucial to succeeding in the property business. What I really love about it, and particularly working for Middleton, is that we have a small number of clients and we have the opportunity to get to know them really well – which is essential if we’re to properly understand their aspirations. That means we also share some of that enjoyment when we find a dream property and help someone to acquire it. The other critical side to our business is inside knowledge. Half the properties that I transacted in 2015 never came to market, and that’s where an almost military approach to intelligence and information pays off.”

Ben has continued adding to his qualifications whilst working at Middleton, with a Master’s degree in land management from Harper Adams and an award-winning thesis on ‘Improving Energy Efficiency in Listed Buildings’.

He’s also settled in the heart of Hampshire, the region that he specialises in for Middleton, with two sons, two dogs, hens, five beehives and his own supply of honey. “I spent many summers in Dorset when growing up, and usually lived in Hampshire and Wiltshire between army tours, so I have a really deep, instinctive knowledge of this part of the country. And if there’s anywhere that I don’t know so well, I can always draw on my experience in a reconnaissance regiment to dig out the information I need!”