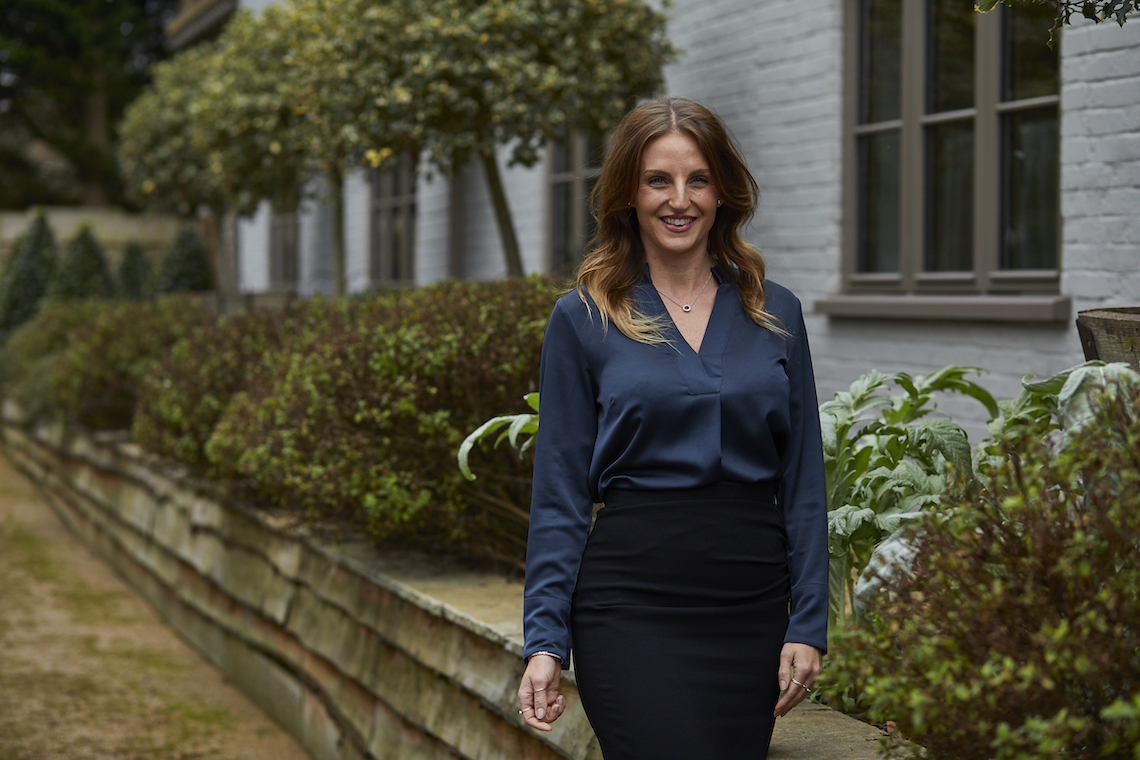 It’s no secret that catchment areas are a hot topic among buyers with young families. According to The Telegraph, it is one of the first things property owners ask about and interestingly, money can’t buy access to good schools.

Records show that there is a jump between those receiving offers from their top schools in the country compared to London. The North East recorded the highest proportion of applications being accepted to their preferred choice, whereas in London as much as a third of pupils didn’t get an offer from their favoured school.

Rhianne McIlroy, London team said: “One school in East Sheen, south-west London, has a catchment area of about four streets. That proximity naturally increases the value of properties.”