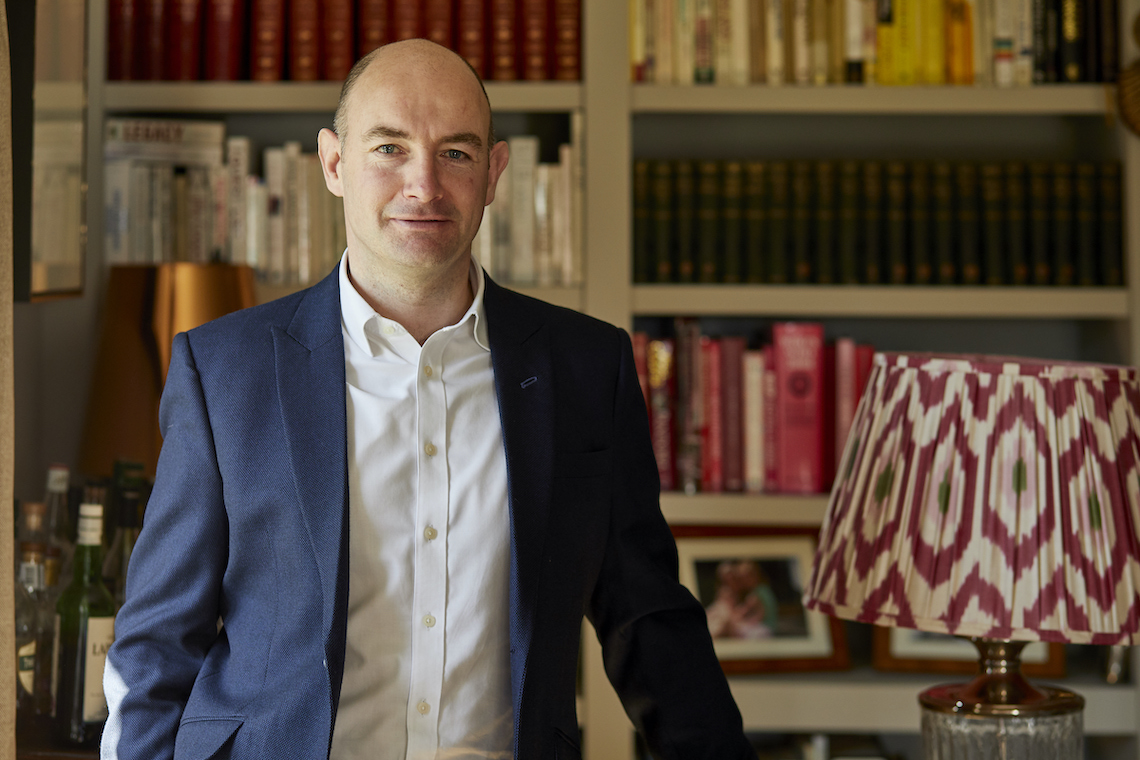 With the new Downton Abbey film on the road to release, Newbury is reaffirming its place on the map. But its connection to the period drama isn’t the only thing that’s causing this buzz. Offering convenient travel is adding to its popularity as Ben Horne, Head of Country Buying noted: “[Newbury is a] gateway town because of its fast and direct rail services to London, Oxford and Reading”.

Additionally, Newbury is home to the highly esteemed school, Cheam, which stands as one of the oldest private schools in the UK and whose alumni include the Duke of Edinburgh. The town centre also has big plans for commercial development as Lochailort has submitted a proposal to remodel the Kennet shopping centre, which will include 400 new homes.

With the Berkshire Downs just on the doorstep of Newbury, there is plenty of nature to immerse yourself in, creating a rural sweet spot that is only an hour away from city life.