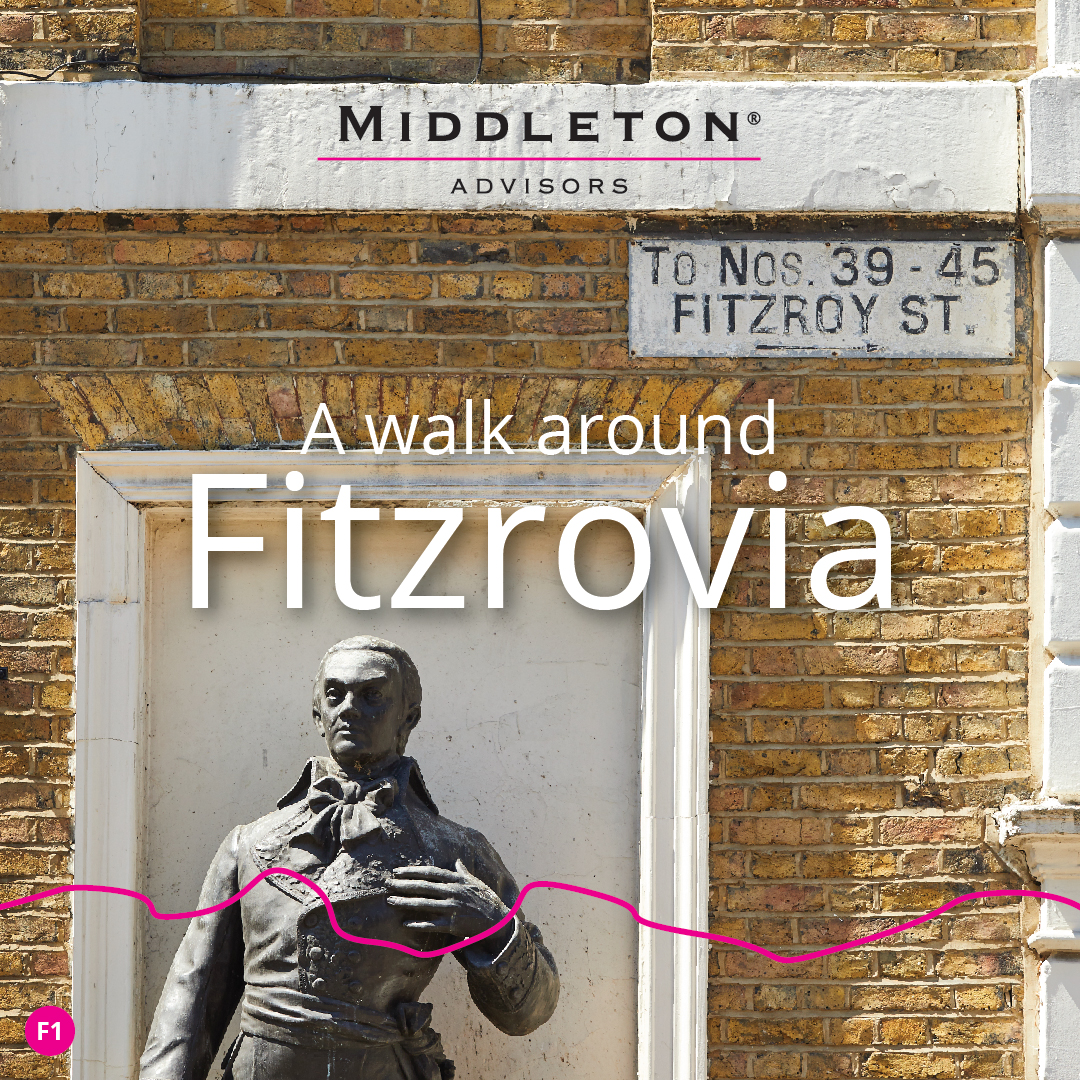 Writers, artists and intellectuals such as Virginia Woolf, George Bernard Shaw, Dylan Thomas and George Orwell lived in the area or met at the Fitzroy Tavern in Charlotte Street, ensuring Fitzrovia rivalled nearby Bloomsbury as London’s bohemian quarter in the post-war era.

In 2016, Fitzrovia was named by the Sunday Times as London’s Best Place to Live. Developments in Rathbone Place and Fitzroy Place, plus improved transport links, have increased Fitzrovia’s appeal further still. Ashley highlights nine features that explain why Fitzrovia could be the perfect place for a London base.

Fitzroy Square is one of London’s finest squares and the only one in London designed by classical architect Robert Adam. Blue plaques in the Square include the 19th century prime minister Lord Salisbury and writers George Bernard Shaw and Virginia Woolf.

Is it in Bloomsbury or Fitzrovia? The important thing is that Firmdale’s 5-star Charlotte Street Hotel is more than just a chic place to stay – it has a Film Club, gym and beauty treatment rooms, afternoon tea, and the Oscar bar and restaurant. An asset to any London quarter. 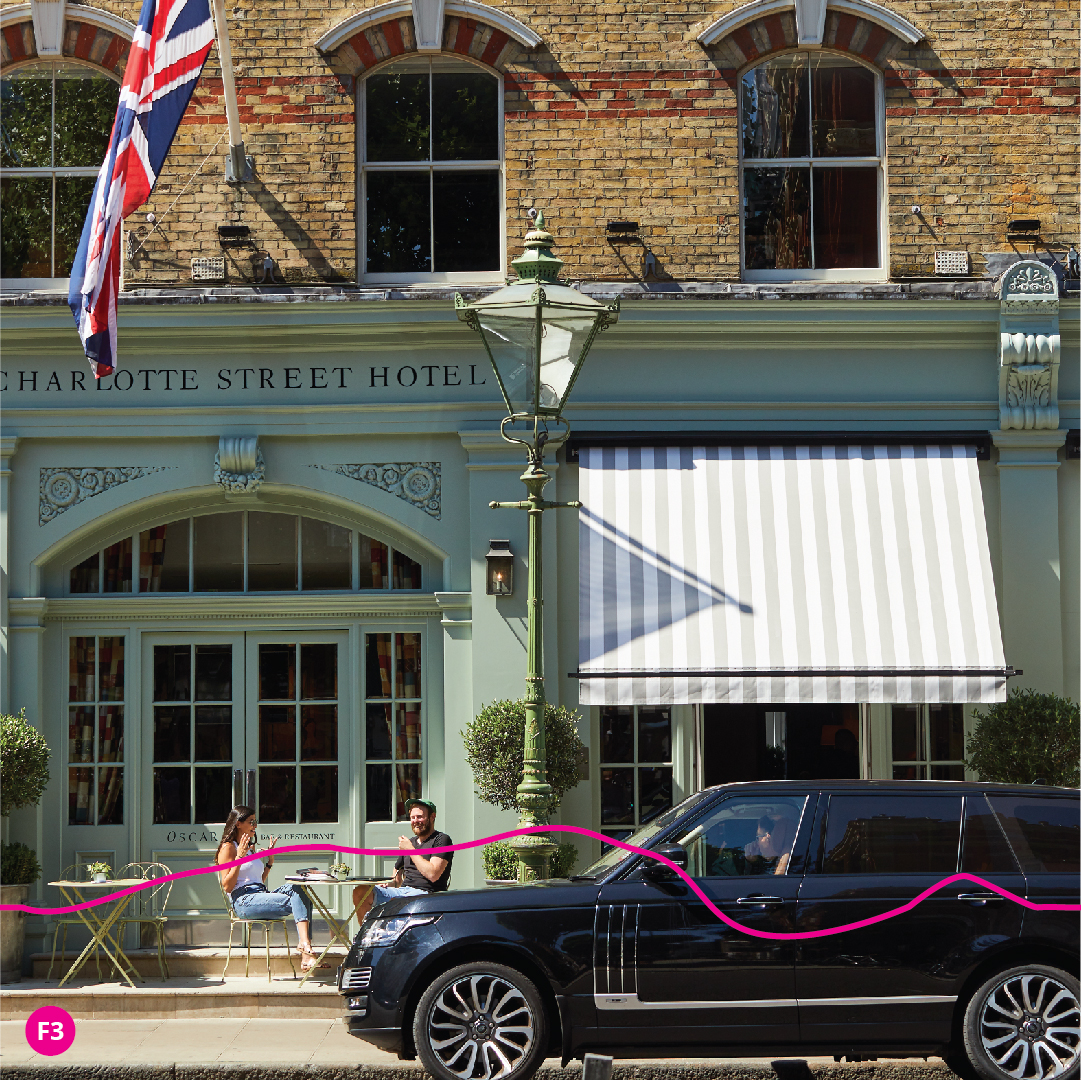 The first Crazy Bear opened in Fitzrovia in 2004 – it’s been both best bar (Evening Standard) and best restaurant (the London Lifestyle Awards), and now offers a private membership option too. Roka serves London’s best Japanese robatayaki cuisine. Spanish restaurant Barrica was described by The Times as ‘something to write home about’. For middle eastern delights, head for Honey & Co, where the Michelin Guide raved about ‘cooking full of freshness and colour’.

Facebook arrived in Fitzrovia in 2015, settling on One Rathbone Square for its London HQ, and a steady stream of trendy media/tech companies such as uber-cool digital talent managers Gleam Futures,  have been moving into the area ever since – good for the restaurant, café and hotel scene in the area. Rathbone Square (Facebook’s UK HQ) is a mix of offices and 140 apartments plus cafes, shops and restaurants around one of the very few all new squares created in London for 100 years.

Over the past few years, across the West End, Marylebone and Fitzrovia, a number of commercial buildings have been converted into boutique residential schemes, typically with 10-12 apartments. 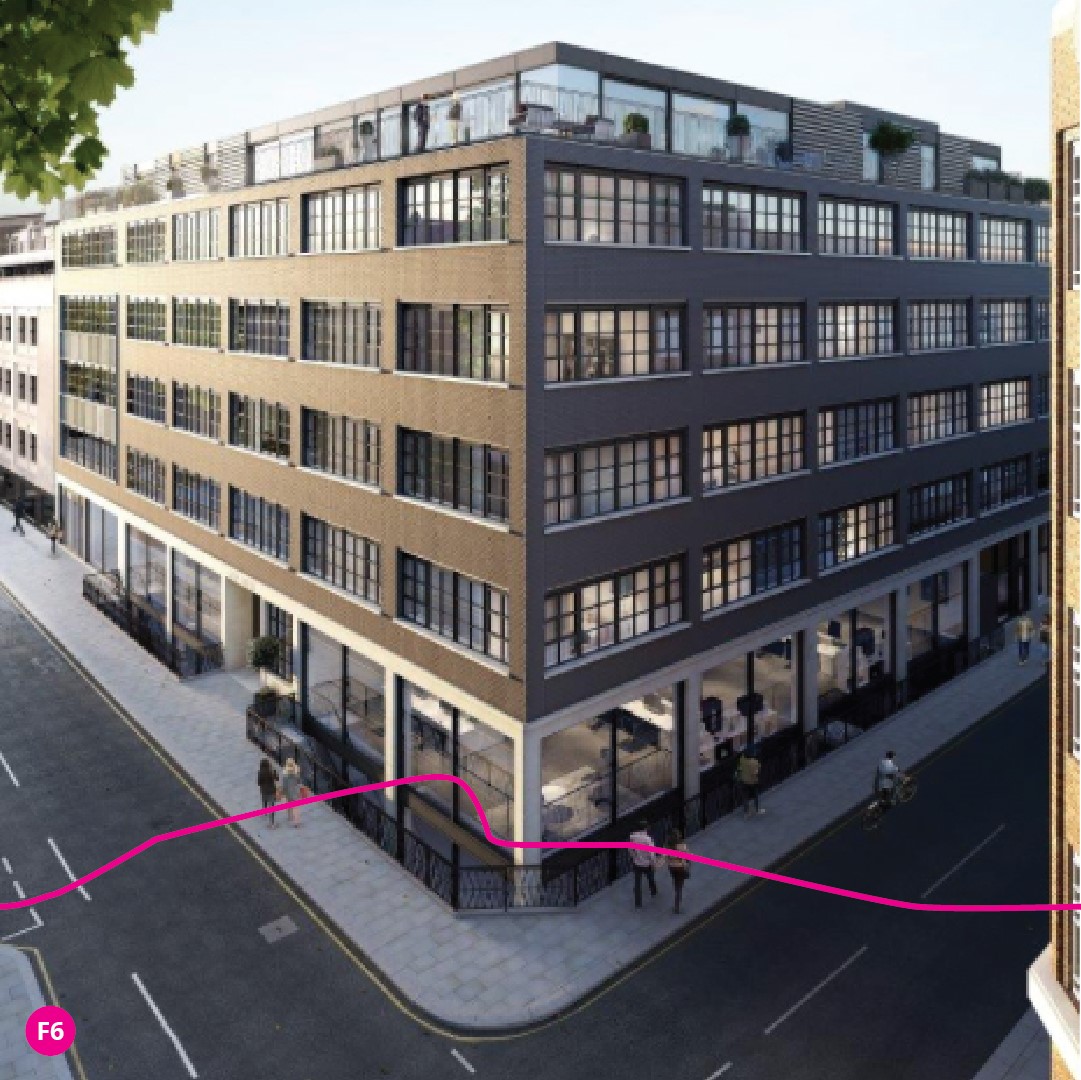 Recent planning policy changes and a shortage of office space mean they are becoming scarcer. However, Asta House – a recent development by Derwent London comprising of 22 apartments, is an appealing alternative to the ‘glass block on the river’ and yet another reason to take a look at Fitzrovia.

Two major University of London colleges – University College  and SOAS are within walking distance of Fitzrovia, as are the British Museum, Shaftesbury Avenue theatre district and the magnificent Regent’s Park.

The eastern end of Oxford Street and the surrounding area is undergoing significant regeneration, with reduced traffic measures on Oxford Street itself, a new public space and piazza behind Centre Point which has been converted into a mix of modern residential and office space, and the transformation of Tottenham Court Road underground station into a major transport hub as part of the CrossRail project. The nearest mainline railway station is Euston Square, but Paddington, Marylebone, Kings Cross and St Pancras are all close. 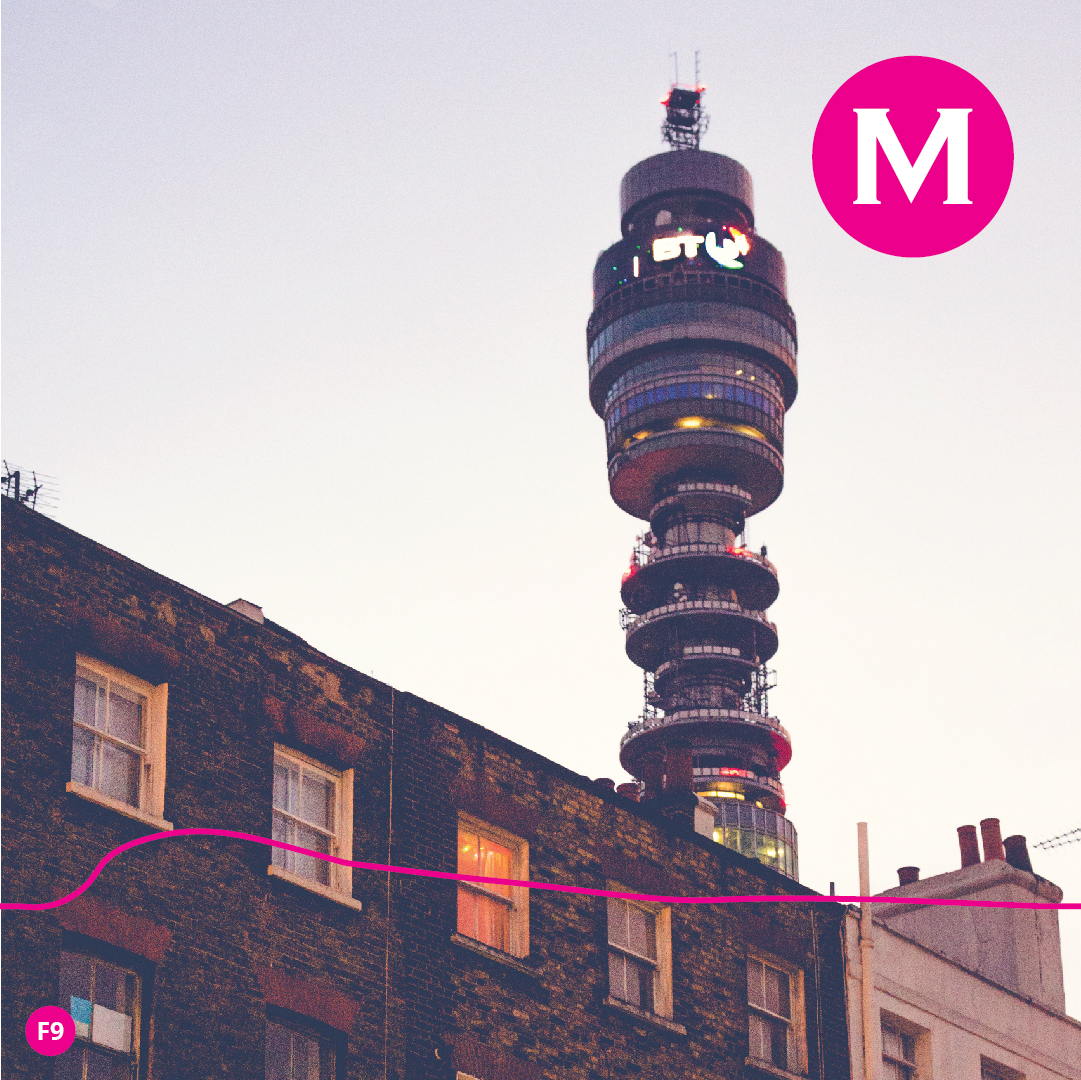 Talking of ‘centre point’ – Fitzrovia really is at the very heart of London. The BT Tower marks roughly the centre of the neighbourhood, visible from all over the capital, while the surrounding districts of Marylebone, Soho, Covent Garden, Bloomsbury and Camden are all iconic areas of distinct character and rich in cultural and commercial buzz.