The Times on: your guide to owning an unusual house.

Ever thought you might like to live in a cave? According to The Times there are more such properties available than you might have imagined – including around 45,000 in the Loire Valley of France.

Other unusual properties that have been on the market in 2019 include a holiday apartment built around a tree that sits in the middle of the kitchen, a Californian home cut into a cliff edge, a New York house and a French property, both built into rocks, a 19th century tower overlooking the sea in Suffolk, a disused train carriage in Chichester, and an 11th century castle. 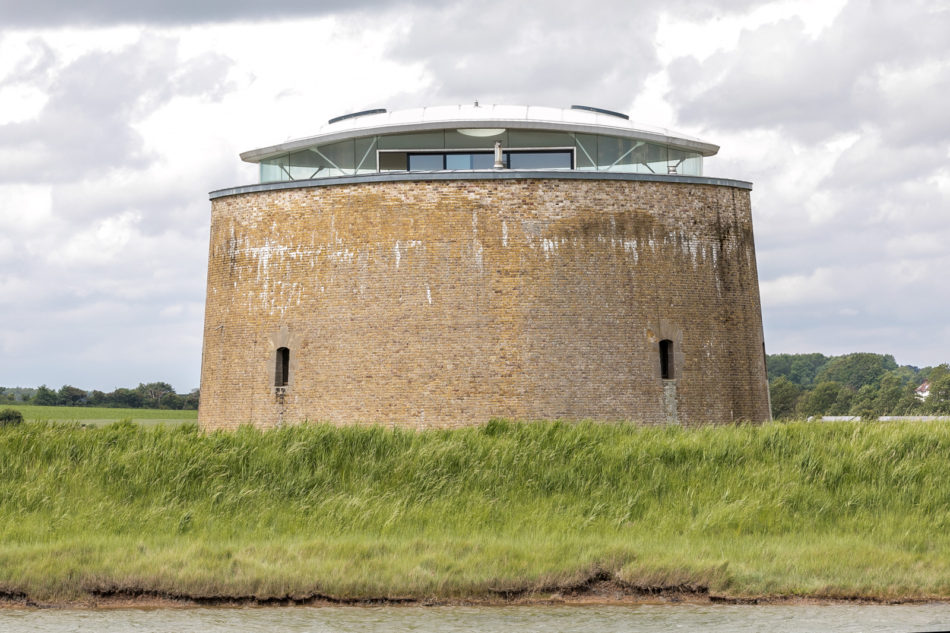 The Times gave Middleton’s Mark Parkinson the unenviable task of commenting on the value of these types of unusual property. “Ensuring you pay the right price for a quirky property is hard,” he said. “The average size and spec of a family home in an area doesn’t necessarily mean that an unusual home is worth the same. Make sure you do your homework and see not only unusual properties but also more mainstream ones to build an overall picture of value.”