According to the Sunday Times, 340,000 people left London in 2018. ‘Many are looking to live near clubs with exclusive London-style facilities, and these can be a key factor in encouraging people to move to certain areas’. 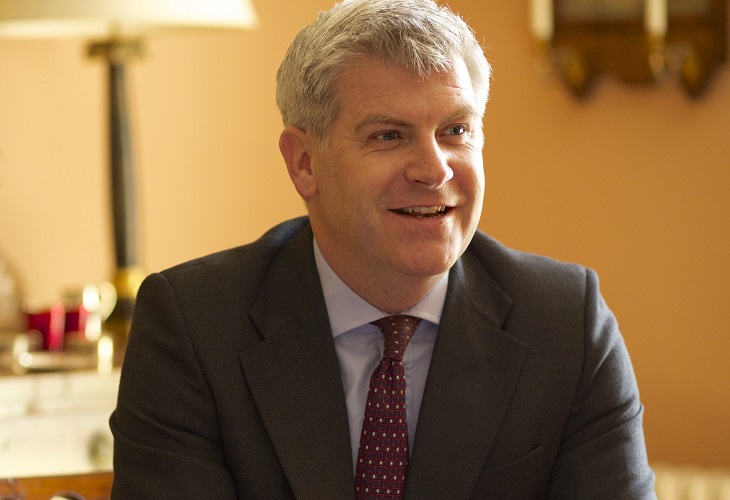 Middleton’s Adam Buxton, quoted in the Sunday Times article, says that these sought-after types of club can add 10 percent to the value of nearby prime residential property.

This older generation of country clubs, spas, farm shops and restaurants such as Soho Farmhouse, Babington House, The Pig near Bath, and Daylesford Organic Farm and shop are now joined by the likes of The Newt in Somerset, a hotel and spa in the renovated 17th century Hadspen House, Bruton which also has a Hauser & Wirth art gallery and At the Chapel restaurant with rooms. 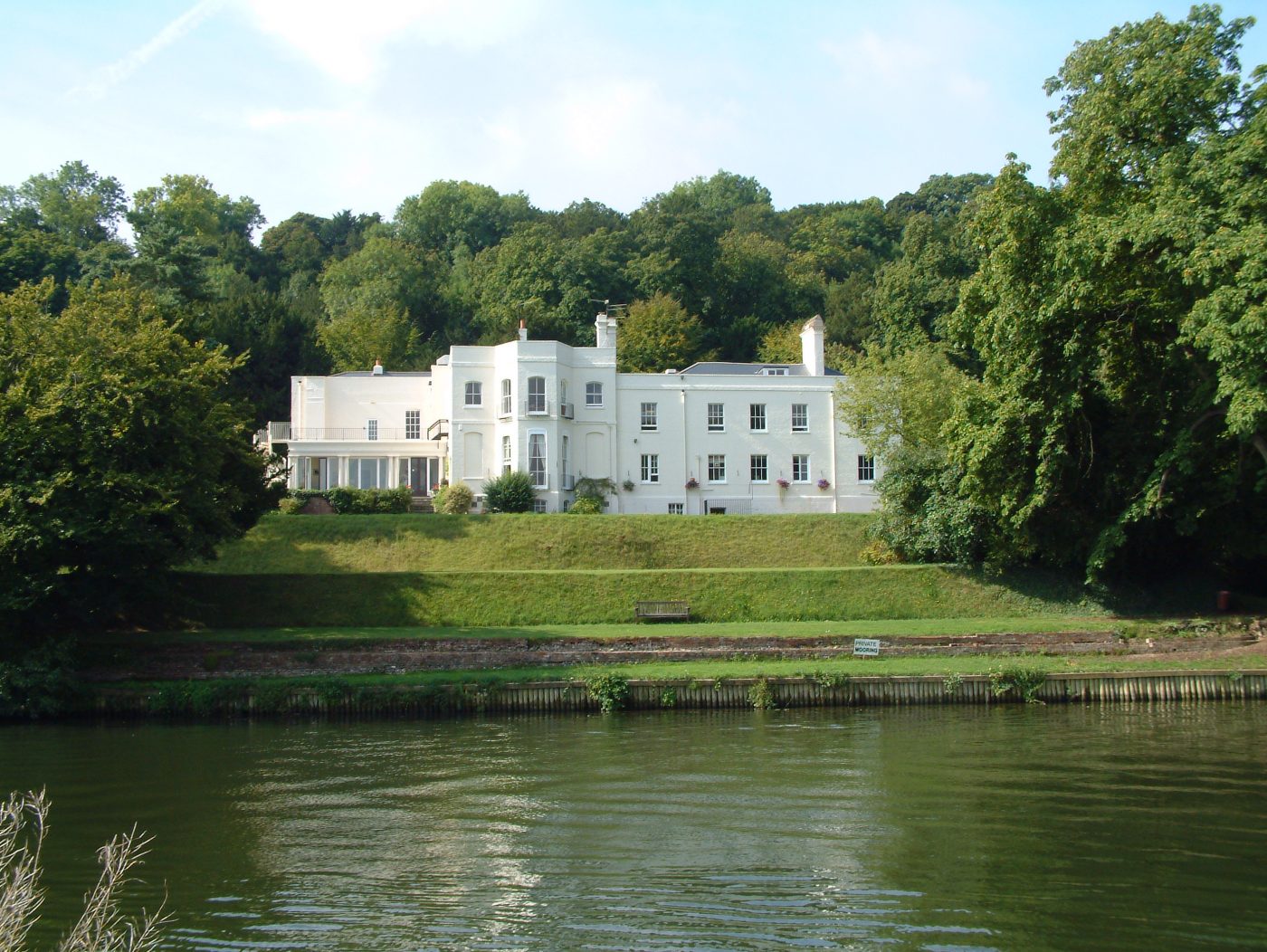 The £32m Grotto in Lower Basildon, Berkshire, which is affiliated to the Devonshire Club in Shoreditch. The new £90m spa, hotel, restaurant, deli and cookery school at the Beaverbrook in Leatherhead, Surrey. The Mullin – a museum and vintage car centre, with racetrack and luxury residential lodges. Retreat East, a private members wellness escape in Suffolk, offering farmhouse chic, mojitos and massage.

These kind of ‘social hubs in the shires are luring the urban elite,’ concludes Sunday Times writer Zoe Dare Hall, while increasing the desirability of nearby prime property.