Given the cumulative impact of SDLT reform, the unexpected outcome of the general election, additional stamp duty on second homes and then the bombshell of the EU Referendum, it’s hardly surprisingly that central London transaction levels in 2016 fell by up to 50%, compared to 2013/2014 and guide prices were forced downwards. But it’s not, of course, one uniform picture.

The effect on capital values across London has been varied, not only by price bracket but also by area. Those areas of London that tend to trade up to £2m have fared relatively well, outperforming ‘prime central London’ postcodes that typically trade in excess of £2m. 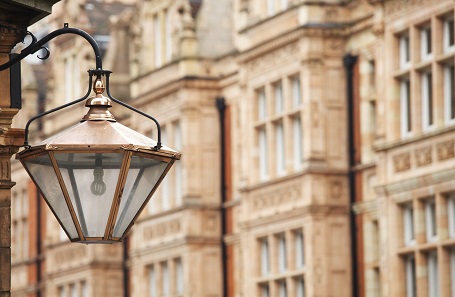 Knight Frank’s research department reported that prices fell by -13.5% in Chelsea and -11.3% in Kensington over the course of 2016 compared to 2015. In contrast, prices have remained almost unchanged in Clapham and Islington, whereas values have actually increased by 4.5% in Canary Wharf and 4.8% in Wimbledon.

The data shows that the sub £2m market has been less affected by the significant events of 2014-2016. Increased buying costs are less dramatic at this price point and these ‘outer prime’ markets are influenced more by ‘human’ and emotive factors, with less emphasis on investment and overseas buyers.

“There is no denying that ‘uncertainty’ is still the word of choice when describing the current climate in London’s prime property market,” says Ashley Wilsdon. “However, with limited supply, historically low interest rates and foreign buyers coming back to take advantage of the weakened pound, most forecasters now agree that prices should stabilise this year, with perceived value and demand firming up across all price brackets.”

“In an already under-supplied market, the challenge is not only finding a best-in-class property, but one with a motivated vendor and strong investment value. Although London is £ per square foot driven, it still takes real inside knowledge and expertise to assess the other, softer factors that need to be taken into consideration to identify true market value.”