A West Country mansion - gutted by fire - is on the market 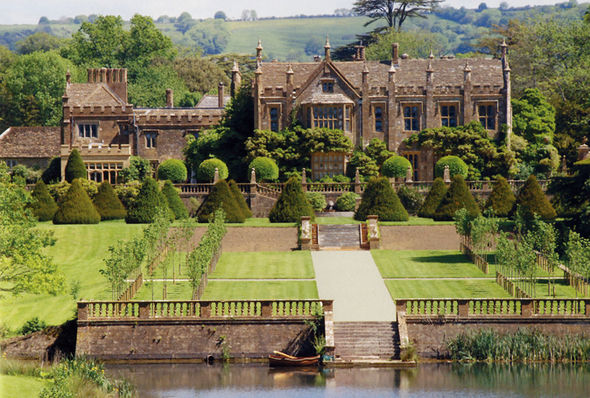 Parnham House is a 16th century, grade I listed house near Beaminster in Dorset, described by Historic England as 'exceptionally important'. It was damaged by fire in April 2017, but as it returns to the market place, local media were interested to hear Ben Horne's opinion on its importance.

"Everyone passionate about country houses is hoping somebody comes forward with the money to restore it and enjoy it for what it is - an extraordinary, historically-significant home," says Ben. "It's a very special home in stunning parkland but it's a wreck and is currently fenced off. But it's one of the most important houses in Dorset."

The original house on the site was built in the 1400s, belonging to the local family, the Strodes for over 200 years.