Middleton’s Ben Horne (pictured above) has been awarded the Rural Land Management Dissertation Prize by Harper Adams University for his investigation into ‘Improving Energy Performance in Listed Buildings’. Ben, who covers the Hampshire and South West region for Middleton’s country division, recently completed an MSc in Rural Estate and Land Management at Harper Adams. 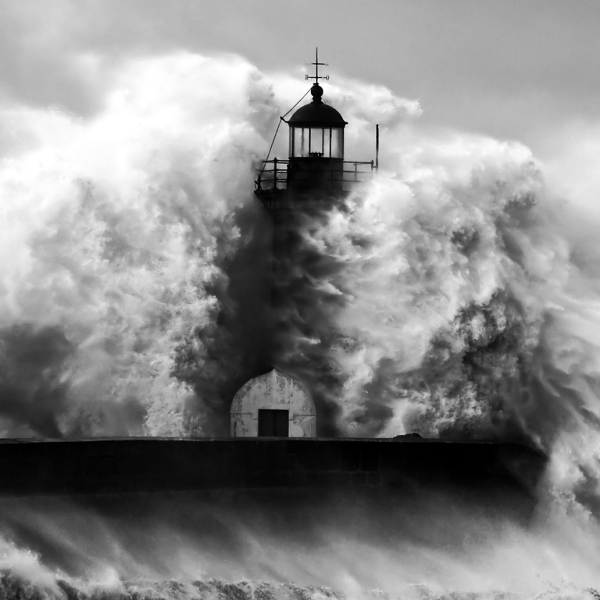 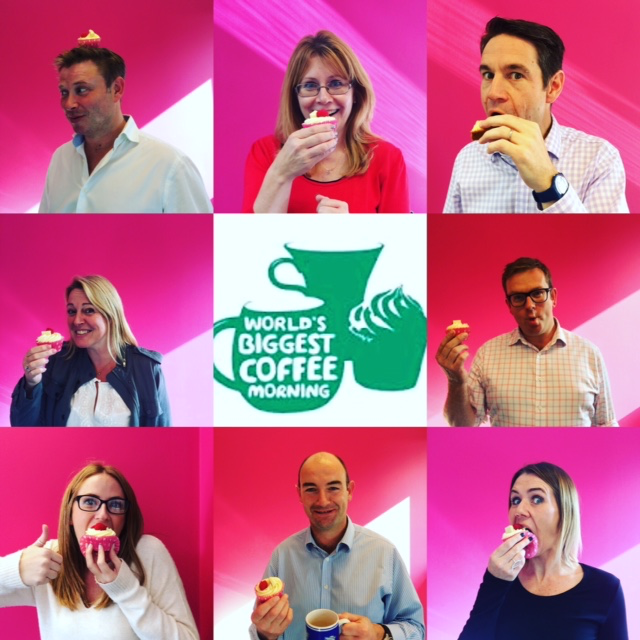