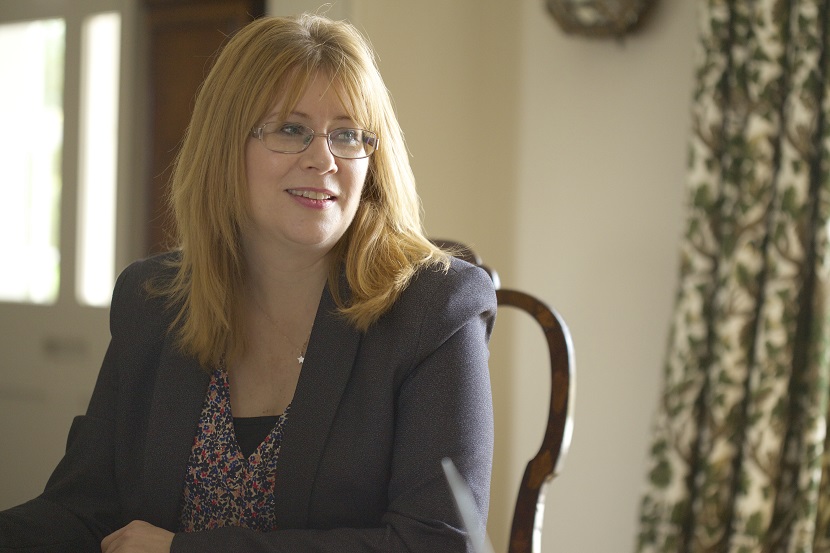 “I’d happily encourage other organisations to get involved in this type of activity. It may appear primarily philanthropic, but there are genuine commercial benefits as well," says Middleton client John Keevill of his company's support of the King’s Head Theatre Company.

While the term ‘big society’ did not exist when entrepreneur Paul Barry-Walsh, established Fredericks Foundation in 2001, he is convinced that the ethos did.